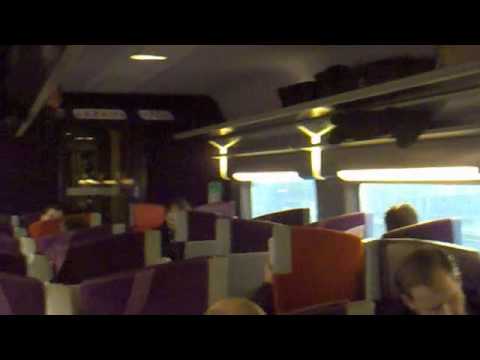 The University of Basel, Switzerland's oldest university (founded in 1460), and the city's centuries-long commitment to humanism, have made Basel a safe haven at times of political unrest in other parts of Europe for such notable people as Erasmus of Rotterdam, the Holbein family, Friedrich Nietzsche, and in the 20th century also Hermann Hesse and Karl Jaspers. The city of Basel is Switzerland's second-largest economic centre after the city of Zürich and has the highest GDP per capita in the country, ahead of the cantons of Zug and GenevaIn terms of value, over 94% of Basel City's goods exports are in the chemical and pharmaceutical sectors. With production facilities located in the neighboring Schweizerhalle, Basel accounts for 20% of Swiss exports and generates one third of the national product.Basel has been the seat of a Prince-Bishopric since the 11th century, and joined the Swiss Confederacy in 1501. The city has been a commercial hub and an important cultural centre since the Renaissance, and has emerged as a centre for the chemical and pharmaceutical industries in the 20th century. In 1897, Basel was chosen by Theodor Herzl as the location for the first World Zionist Congress, and altogether the congress has been held there ten times over a time span of 50 years, more than in any other location.