Your Cologne Lombardy IT to Amsterdam train travel starts here

Cheap Train Travel From Cologne Lombardy IT To Amsterdam 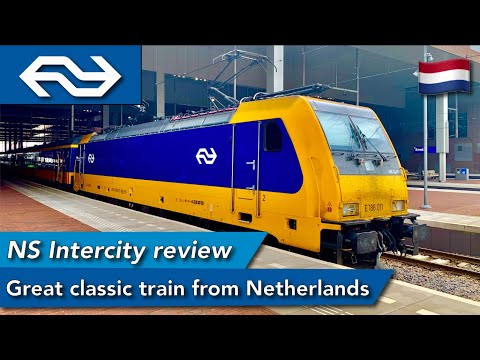 Additional Information About Cologne Lombardy IT

Other Train Trips From Cologne Lombardy IT: