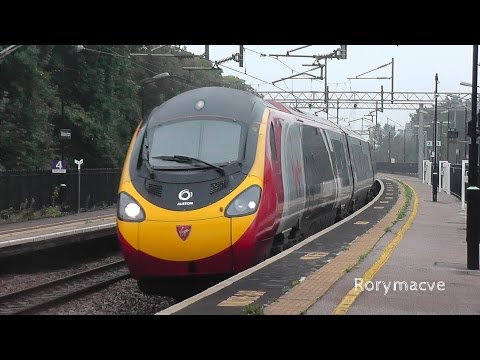 More Important Information About Your Travel to Ebbsfleet International